Spot the Difference – Look at two pictures of a room in John Jay’s Bedford House – see if you can spot the 5 differences. 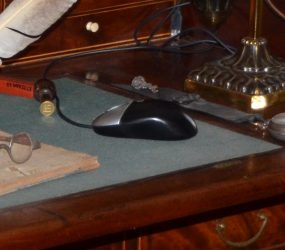 What Doesn’t Belong – We’ve put some modern objects in 1820s period rooms – can you find the things that don’t belong? 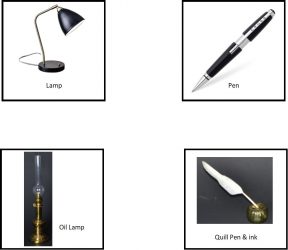 Then & Now Memory – Test your memory with this matching game and learn about some of the differences between life today and life 200+ years ago.

And historic games too!

Nine Mens Morris – A popular board game that likely pre-dates the Roman Empire. Find the game board template HERE

Hearts – This popular card game probably originated in Germany in the 1700s. 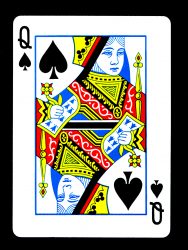 The Ministers Cat – Test your vocabulary with this fun parlor game! 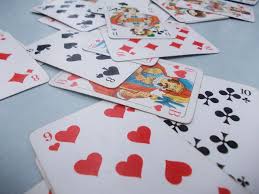 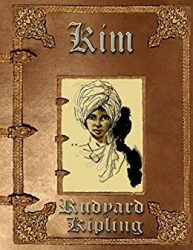 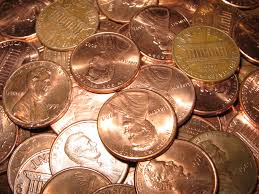 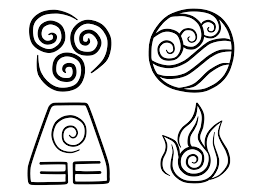 Here are toys you can make at home: 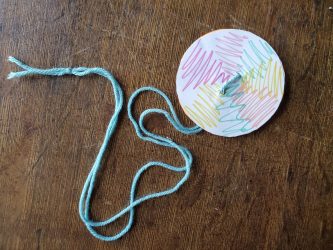 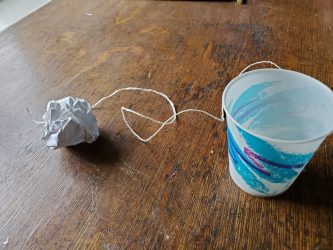 Make a Cup and Ball