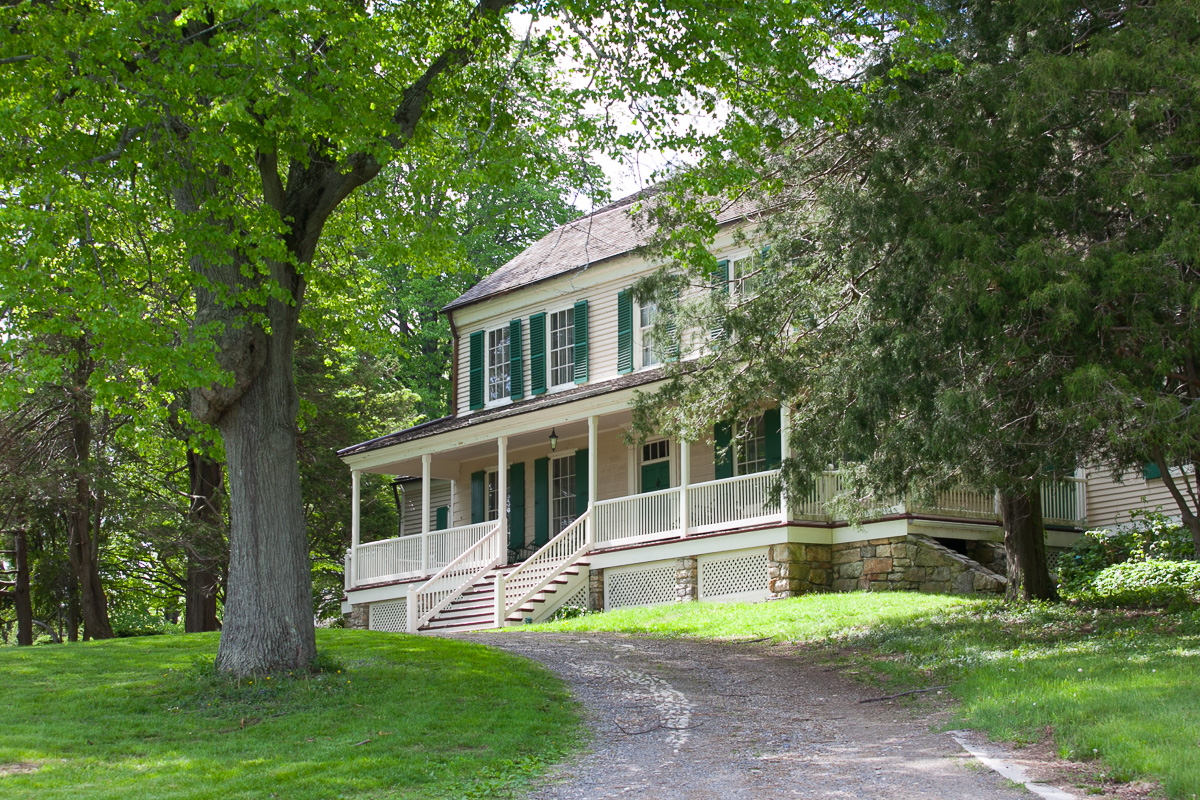 During twenty-seven years of service to his state and nation, John Jay looked forward to the day when he would retire with his wife and family to “the house on my farm in Westchester County…” By 1801, Jay had acquired, by inheritance and purchase, 750 acres of land in Katonah. During his second term as governor of New York, Jay had renovations made to his 1787 farmhouse in preparation for his retirement from public life. He was finally able to move to the house in 1801. His wife, Sarah Jay, died the following spring, leaving Jay a widower with five children. Jay never remarried. Living in the house until his death in 1829, he quietly enjoyed his life as a gentleman farmer. He was keenly interested in agriculture, horticulture, his family, his church, and the increasingly urgent issue of slavery.

Visitors to John Jay Homestead State Historic Site are invited to take a docent-led tour of John Jay’s Bedford House. The historic house’s interior has been restored to reflect its appearance during John Jay’s lifetime. Well over 50% of the furnishings are original to John Jay and his family. 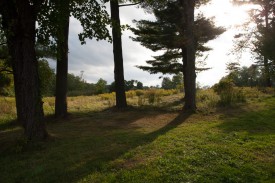 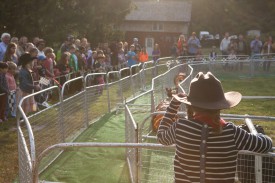